Is this safe to use?

Yes! This is a developer build of Runelite with a few custom plugins added in. It has been confirmed that developer builds will always be safe to use, otherwise no one could make new plugins! 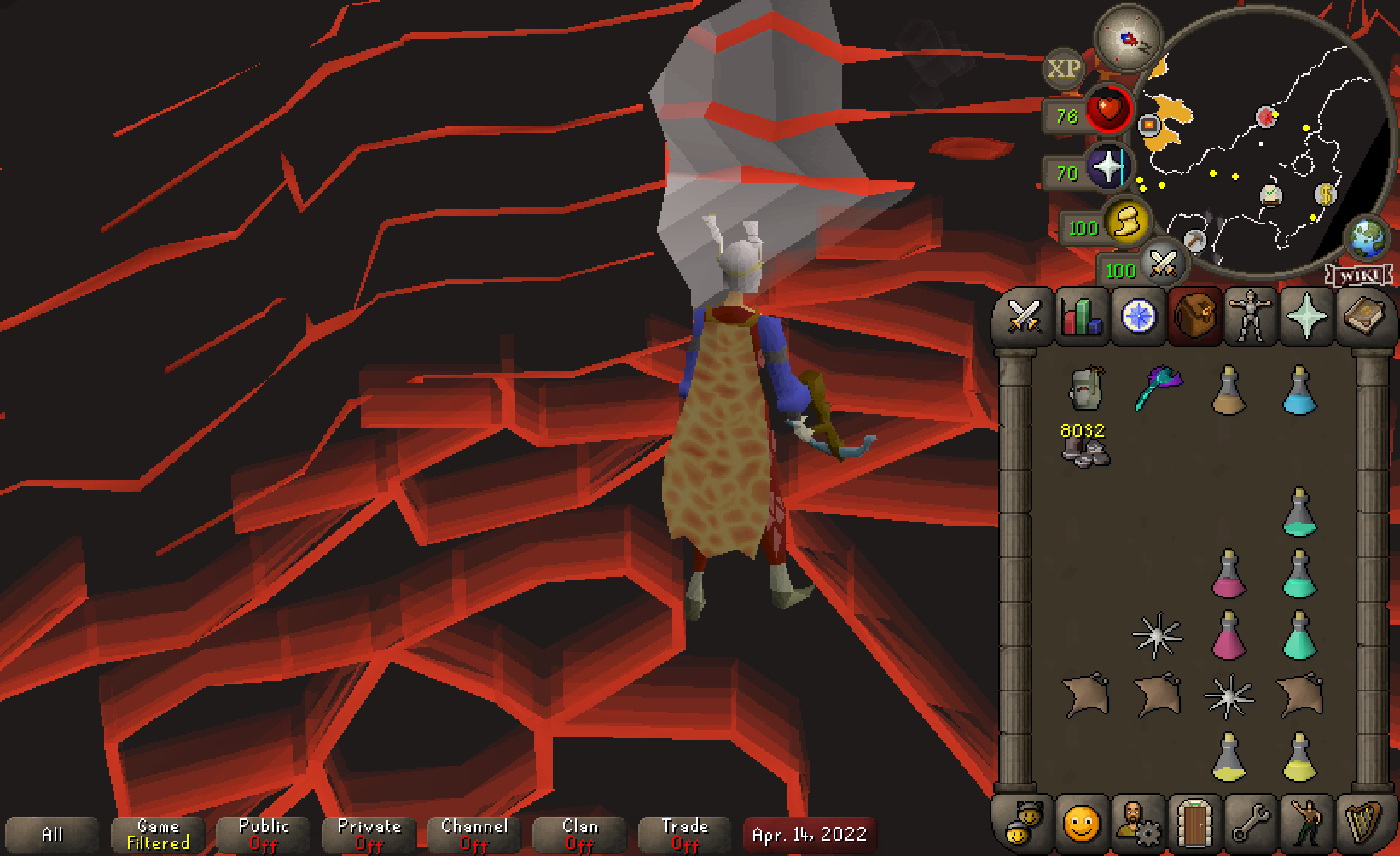 This plugin helps anyone who wants to beat Jad to obtain a fire cape.

When the plugin is active, it will show you exactly what prayer you should use for each of Jad’s attacks.

It will also show which mobs are coming up in the next wave and highlight them on the screen for you.

Feedback for the Runelite Jad Plugin

Got my first Zulrah and my first jad kill thanks to you. Cheers nom

Got it, took me three tries because im still a noob but by attempt number 3 i was using this like a pro pray flicking like woox. got my cape thanks!!!!!

tried twice without plugin and failed. Tried once with this plugin and I did it! Thanks!

installed this yesterday and got my first zulrah kill and firecape. This is working.

You’re not going to get banned for it. I’ve used it for 50 KC. Thanks Nom you’re a legend.

Is the Jad Plugin allowed on OSRS Runelite?

The Fight Caves plugin was voluntarily removed from Runelite because the creator thought it was too strong against Jad.

However, the overlay cannot be detected which is why it was only removed due to personal reasons.

To date, no one has been banned using this plugin.

What is the Fight Cave plugin?

This Runelite plugin will show you which prayer you have to pray versus the boss on the final wave, Jad.

If you do not pray the correct prayer, you will take a lot of damage and most likely lose.

The Fight Caves can take over one hour to reach the Jad boss making it very time consuming if you do not pray the correct prayer.

This Plugin solves that issue so you can easily flick the correct prayer and not waste your time.